Yoga has become a much often used and a very popular word indeed in today’s time. There is a steep increase in the number of people seeking yoga courses all over the world. Why such a hype about yoga? Is yoga just another form of fitness activity or does it have a spiritual connect as well? This blog aims at giving the readers a deeper insight into what yoga is and how it encompasses the physical, mental and spiritual well-being of a person.

ORIGIN OF THE WORD YOGA

The word yoga comes from the Sanskrit word “YUJ” which means union. Now the question may arise, union of what with what? Yoga is the union of your own self with the universal energy. 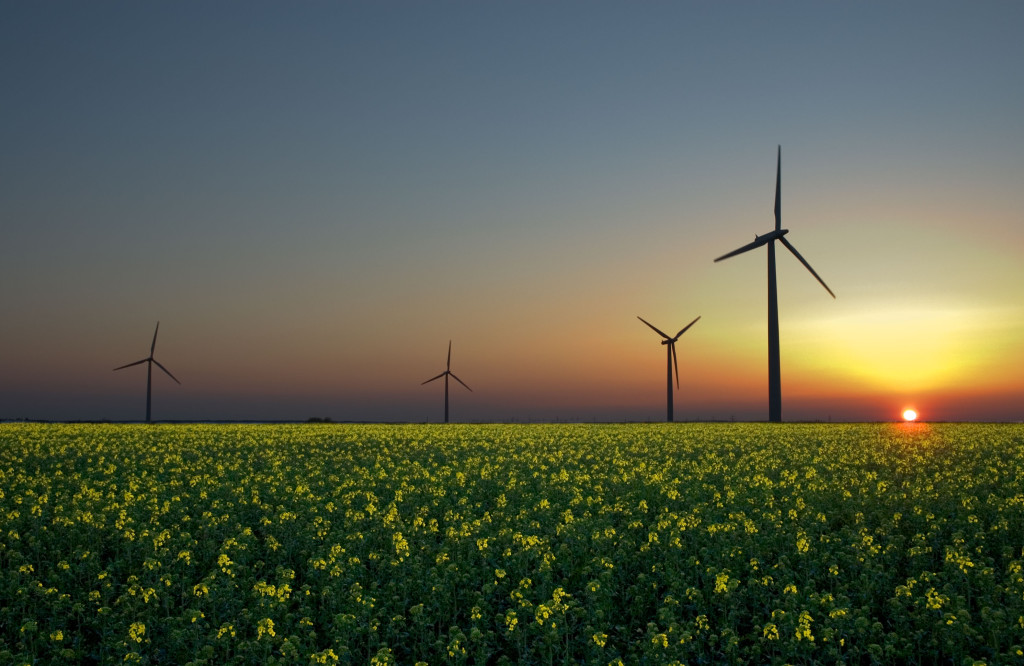 Yoga is the union of your own self with the universal energy. PC : Jürgen from Sandesneben, Germany

According to ancient texts, this entire existence is created out of one universal energy. So while we may see diversity and variety in this creation, there is just one force working behind and in all of us. Through yoga one can break free from the illusion of this diversity and experience oneness with all. This experience of oneness merges the individual “I” with the entire creation. Hence, one begins to see oneself in everything by diluting and dissolving his own self. This is termed as the state of TATVAMASI or “I am that”. It is the state of expansion of one’s own self. The entire science of yoga be it yoga postures, pranayama or dhyana, aim at leading the practitioner towards this state and ultimately Samadhi. As one begins to experience this oneness and begins to understand his true self, the benefits to the physical health and mental health are assured.

YOGA AS A HOLISTIC APPROACH 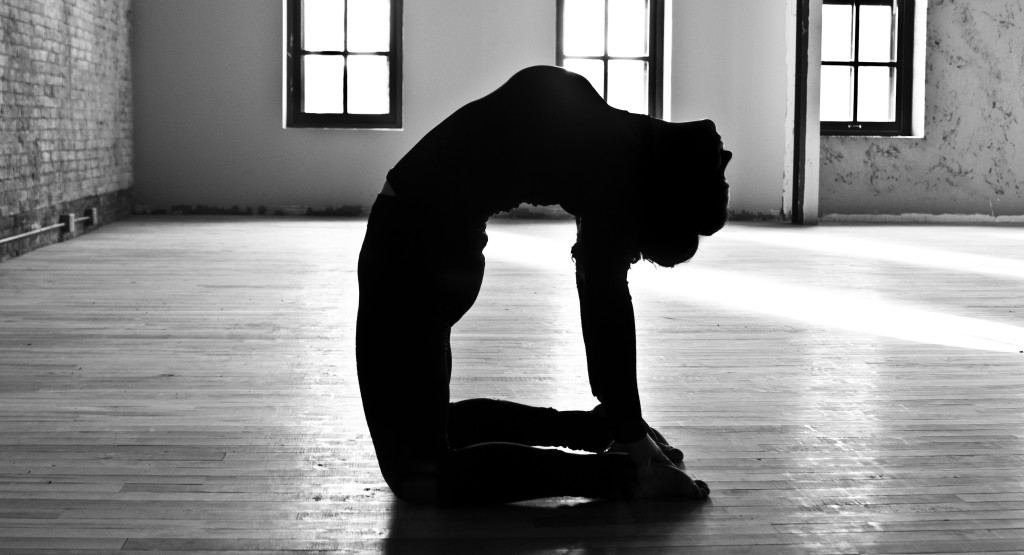 Yoga is not a work-out, it is a work-in. PC : Joel Nilsson

Large number of people today have made yoga a part of their daily routine due to various reasons. Some swear by its tremendous health benefits while others vouch for its amazing effect in calming their mind. It does not come as a surprise anymore that yoga has succeeded in curing ailments both physical and mental that medical science could not. But that is not the end of the story. Physical and mental fitness are just by products of the practice of yoga. If done with the right approach, yoga practice can bring inner happiness, balance and peace. It gives the practitioner the strength as well as the stability to deal with all life situations, while at the same time remaining totally unaffected by them. Yoga works in totality for the physical, mental, social and spiritual upliftment of an individual so that life becomes a beautiful journey.

IN THE WORDS OF SAGE PATANJALI

The veteran of yoga as I would like to call him, sage Patanjali has given a beautiful definition of yoga. He says “Yoga is controlling the modifications of mind”. That is yoga is nothing but controlling the thoughts that arise in our mind. Most of us have never seen yoga in this light for we always think of it as some form of physical workout. But it is only when one is able to silent his mind that the truth begins to reveal itself.

As I conclude this blog, Let us take some time out to think and ponder over his words. Let us take out some time to sit and watch our thoughts and to ultimately move away from them. After all it really is all in the mind.